Home Movie News The Shazam Sequel Is Officially in the Works, Brings Back Original Writer 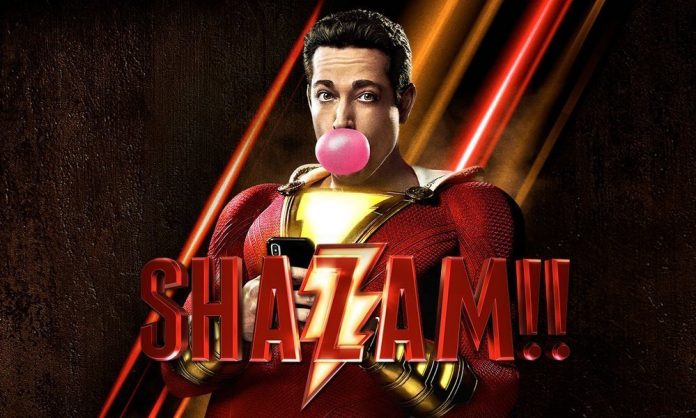 Warner Bros. has reportedly hired Henry Gayden to write the script for Shazam 2, and David F. Sandberg is likely to direct again.

After opening to $159.1 million around the world this weekend at the box office, it’s not a shocker to hear that New Line/DC’s Shazam! is being primed for a sequel. The Wrap reports that the studio has rehired screenwriter Henry Gayden, who penned the first movie, to start cooking up a script for a second Shazam! film. In addition to Gayden, director David F. Sandberg and producer Peter Safran are expected to come back for a second helping of the family-friendly superhero, not to mention star Zachary Levi, Asher Angel, and the rest of the cast.

Gayden is still a relative newcomer to studio movies, as Earth to Echo was his first credit in 2014, but he already has had great success thanks to Shazam. The movie was able to strike a great tone amidst the heartfelt story and laugh-out-loud comedy, and this is largely thanks to the script that Gayden was responsible for producing. Since Shazam is a big hit, it’s no surprise that the studios decided to bring him back for another entry.

Next up for Warners/DC is Todd Phillips’ The Joker, which takes DC to an R-rated tier. The trailer dropped last week and was all the buzz at CinemaCon.

(Avengers: Endgame’s Tom Holland Did Not Receive a Script)