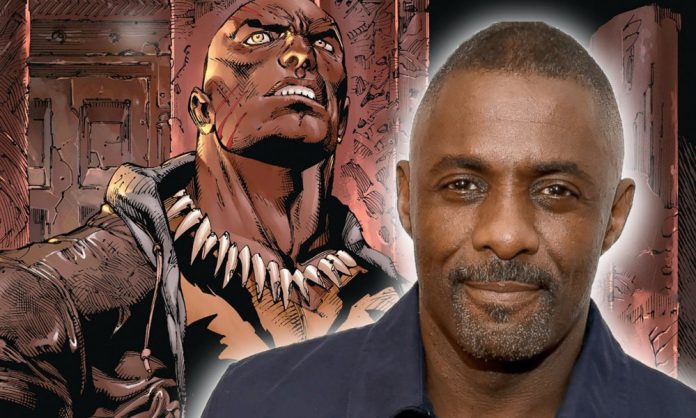 According to Forbes, Elba might be playing Benjamin Turner/Bronze Tiger. Created by Dennis O’Neil, Jim Berry and Leopoldo Duranona, Bronze Tiger made his first DC Comics appearance in 1975’s Richard Dragon, Kung Fu Fighter #1. He’s a martial arts master that was at one point brainwashed by the League of Assassins. He eventually went on to become a superhero.

Casting has been moving right along for the property, with Gunn casting long-time collaborator David Dastmalchian boarding the film as Polka-Dot Man, in addition to Jai Courtney and Viola Davis both reportedly joining the project to reprise their roles from the first film

The Suicide Squad by James Gunn is one of many projects currently being developed by Warner Bros. and DC. The list also includes The Batman, The Flash, Green Lantern Corps, Birds of Prey, Black Adam, Nightwing, Supergirl and New Gods.

James Gunn’s The Suicide Squad is set to hit theaters on August 6, 2021.