Home Movie News The Suicide Squad: Michael Rooker May Be in Talks to Play King... 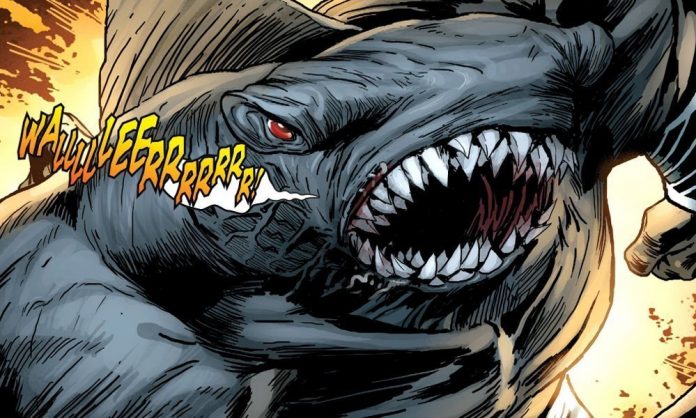 The report comes from The Wrap, which says Warner Bros. declined to comment when asked to verify the story. This means it’s possible the story will later be proven false.

Rooker is known for playing Yondu in the Guardians of the Galaxy franchise. He’s worked on several films by Gunn, including The Belko Experiment and Brightburn.

King Shark made his first DC Comics appearance in 1994, initially serving as a villain to Superboy. The Suicide Squad will mark King Shark’s first live-action film appearance, although he was originally planned to be part of Ayer’s Suicide Squad. His only live-action version to date came on The Flash TV show, with his shark form understandably being created with CGI, likely the route Gunn’s film will have to end up as going as well, due to the complex look of the character. King Shark joins other new characters, such as Peacemaker and Polka-Dot Man.