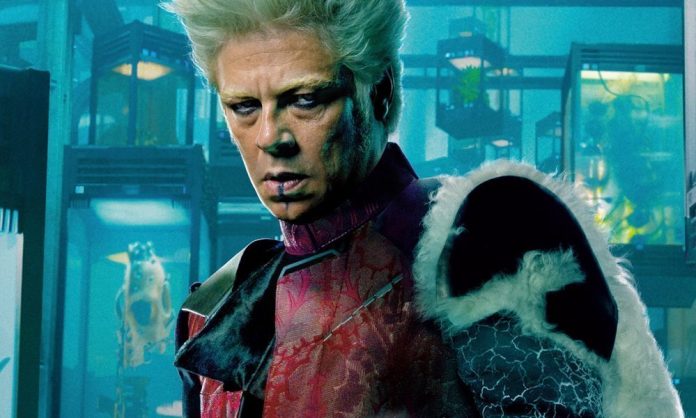 A new report is claiming that Sicario: Day of the Soldado star Benicio del Toro may be in line to play the main villain in James Gunn’s upcoming The Suicide Squad.

According to Geeks WorldWide, Warner Bros. is apparently eyeing Del Toro to play the villain in The Suicide Squad. There is no official word as to who he might be playing, but his character is being dubbed “The Mayor”, who is described as an, “irascible old warrior who lives for war”.

There hasn’t been any official confirmation from Warner Bros. just yet, so this news should be taken with a grain of salt.

Del Toro already has a history with Gunn, having played The Collector for him in Marvel’s Guardians of the Galaxy and also appearing in a pair of additional Marvel Cinematic Universe adventures, Thor: The Dark World and Avengers: Infinity War.

Needless to say, The Suicide Squad could benefit from Del Toro’s acting ability, not to mention it would give Del Toro a chance to work with Gunn once again.