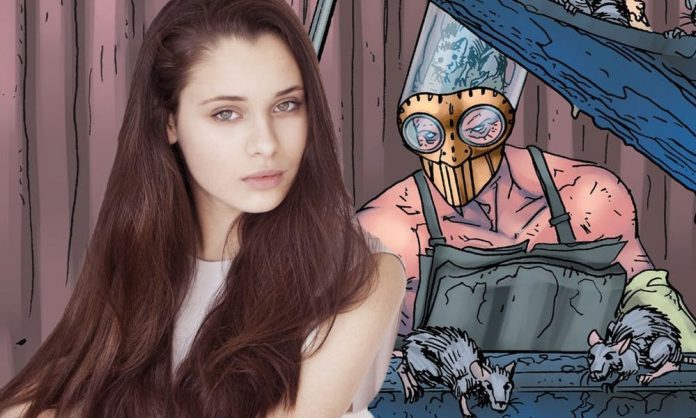 James Gunn’s sequel/soft reboot The Suicide Squad has cast Portuguese actress Daniela Melchior in the role of Ratcatcher, a supervillain with the ability to control an army of rats.

In the comics, Ratcatcher is a former exterminator with the ability to control rats. Although Ratcatcher is typically portrayed as a male, director James Gunn decided to make the character female in the film.

Melchior has starred in several Portuguese film and television projects, including Valor da Vida, The Black Book and Parque Mayer.

Melchior’s Ratcatcher will have a connection to Idris Elba’s character, who currently remains a mystery. Elba was originally believed to be taking over the role of Deadshot from Will Smith, but we’ve since learned that he’ll be playing another character entirely.

(Avengers Star Chris Hemsworth Wants to be the Next James Bond)