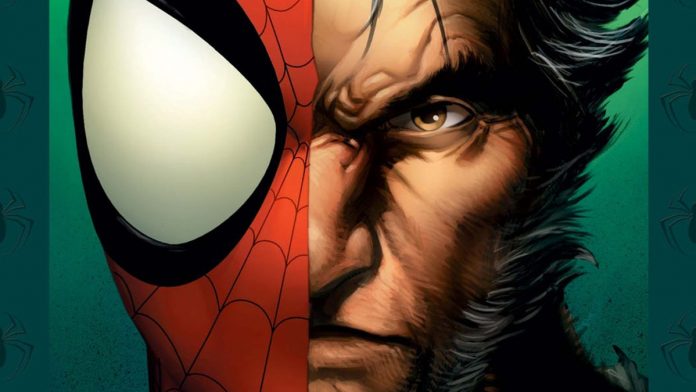 Tom Holland is ready for a Peter Parker and Wolverine team-up movie.

During an interview, Holland afforded this idea upon being asked if there were any Marvel characters not yet introduced to the MCU that he’d like his Spider-Man to appear alongside.

Holland is referring to the story “Jump the Shark” by Brian Michael Bendis and Mark Bagley that appeared in Ultimate Spider-Man #67 in 2004. Bendis is having trouble believing he head Holland reference it in this interview. ‘EVERYone else can see this too, right?” Bendis tweeted.