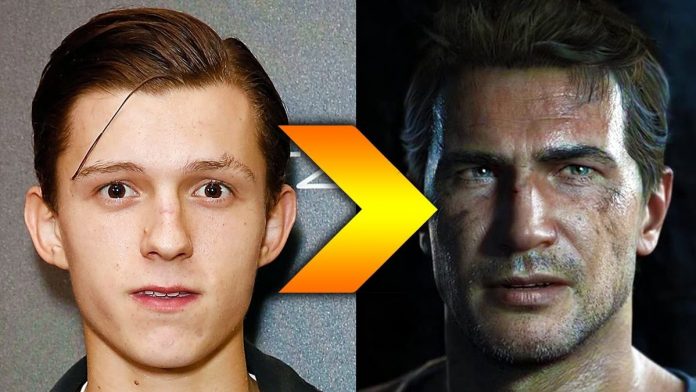 As The Hollywood Reporter notes, Uncharted is set to be released on Dec. 18, 2020.

The video game movie genre has long been considered to be cursed in Hollywood after decades of lacking adaptations. With the recent successes of Tomb Raider and Detective Pikachu, though, this belief is changing. This could be good news for several different video game movies that have been stuck in development, and the Uncharted movie appears to be one that’s picking up steam.

Directed by Dan Trachtenberg, Uncharted stars Tom Holland and is set to be released on Dec. 18, 2020.

Chris Hemsworth Reveals Why He Turned Down Star Trek 4