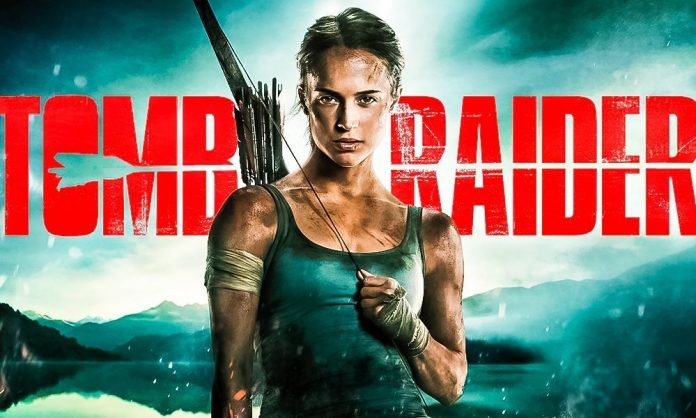 Lara Croft is gearing up for another adventure. A sequel to last year’s Tomb Raider film is being developed by MGM and Warner Bros. Amy Jump is writing the script.

Tomb Raider reboot star Alicia Vikander was seriously impressed by Jump’s screenwriting skills. Vikander appreciated what Jump did with Lara Croft’s characterization in the upcoming project. She was reportedly excited by the adventures that are included in the next sequel.

Tomb Raider (2018) earned lukewarm reviews. Critics praised Vikander for her action star-worthy performance as Lara, but taking issue with the film’s uninspired origin story and forced attempt to set up a sequel. The reboot ultimately turned a healthy profit at the global box office, but its struggle to take off in the U.S., left some wondering if a follow up would ever actually come to pass.

There isn’t much additional information about the Tomb Raider reboot sequel to relay as of now. We’ll bring you all the hottest updates as soon as news breaks. It will be interesting to see how Tomb Raider 2 (or whatever it will be called) comes together from here.

(Shazam! Director Wants to Return for A Sequel)