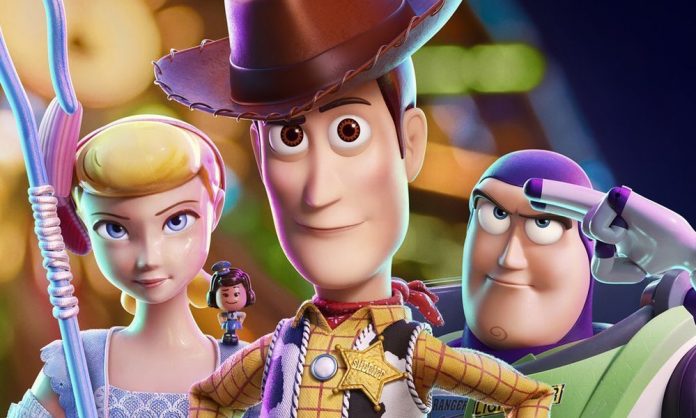 Next month, another recent hit animated film will join Disney+ as Toy Story 4 is set to debut in February.

There hasn’t been any big announcement from Disney about the streaming premiere of Toy Story 4, but the hit Pixar film is going to make its Disney+ on February 5th. If you log on to Disney+, you’ll see that the service has been updated to reflect the arrival of the fourth and final Toy Story.

Search for Toy Story 4 on Disney+ and you’ll see a placeholder for the movie, which allows you to play the trailer and add it to your watchlist. It also contains the message, “Coming Soon to Disney+. Due to existing agreements, this title will be available on February 5, 2020. Add to your Watchlist now.”

Are you excited to stream Toy Story 4 on Disney+? Let us know in the comments!