Home Movie News Transformers: The Last Knight Won’t Get a Sequel, Michael Bay Out As... 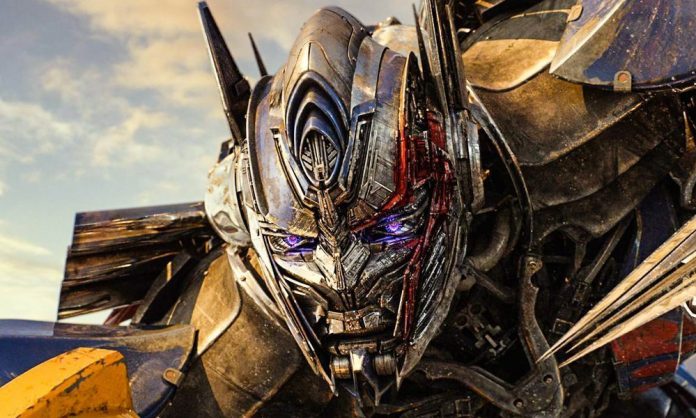 Michael Bay is officially finished with the Transformers franchise and a direct sequel to The Last Knight is no longer happening. Producer Lorenzo Di Bonaventura just made it clear that Bay has moved on, and the next film won’t even pick up from the events of Bay’s 2017 movie Transformers: The Last Knight.

/FILM had asked Lorenzo Di Bonaventura if they were looking for new directors for Transformers 6 or hoping they could still make Michael Bay an offer to return. Here’s the producer’s response:

I think Bay has made it really clear that he loved what he did and he’s not doing anymore. So I think the answer is we’re writing a script. At that point, once we get script we have a strong belief in, then we’ll begin to debate that. Michael’s made it really clear that he didn’t want to do it. I don’t blame him. He spent a hell of a lot, a decade of his life, shooting them.

The robots in disguise hit a financial speed bump when The Last Knight was released in the summer of 2017. The film was also greeted with the franchise’s usual negative reviews, and the box office disappointment indicated it was time for a new direction for the Autobots and Decepticons.

That new direction came in the guise of Bumblebee, director Travis Knight’s soft reboot of the franchise. While Bumblebee was only a modest box office performer, it garnered rave reviews from critics and audiences alike and seemed a natural starting point for a new iteration of the story.

Bumblebee, which is reportedly getting a sequel, was embraced by critics and fans, with a 93% fresh rating and a 76% audience score on Rotten Tomatoes, with an A- CinemaScore. The Last Knight got a B+ CinemaScore but only a 15% RT rating from critics and also a “rotten” an audience score of 44%. There are plenty of possibilities on the horizon for the Transformers, but it seems the days of robot Bayhem are officially behind us. 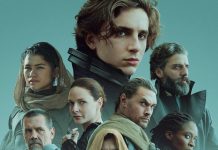 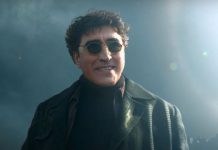 Disney delays 2022 release of Marvel films, including ‘Doctor Strange’ and...