Home Movie News Us: Gets Crazy in Two New Clips 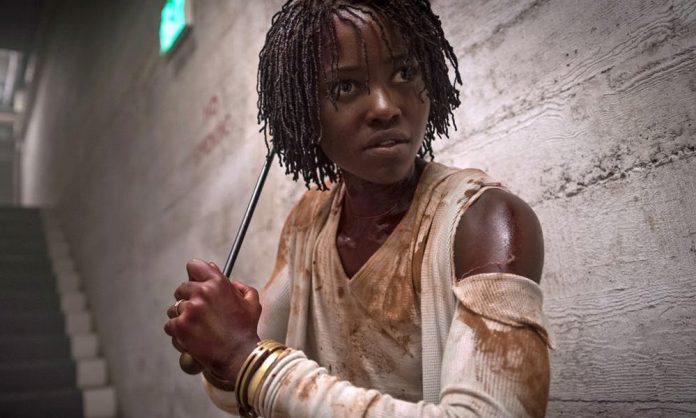 Two new clips have been released from Us, the second feature film from writer/director Jordan Peele.

The first is called “Gabe Retreats Online” and it features Winston Duke’s Gabe trying to scare the intruders away, but things don’t go the way he hopes.

The second clip is called “Adelaide Tries to Explain Her Fear” and in it Lupita Nyong’o is trying to explain her feelings regarding a strange increase of coincidences in her life.

Us is the follow up film to the highly successful 2017 horror movie Get Out, written and directed by Jordan Peele. Us is a reunion for Duke and Nyong’o, who worked together on the Oscar-winning Black Panther. Peele also worked with Daniel Kaluuya on Get Out, who played W’Kabi in Black Panther.