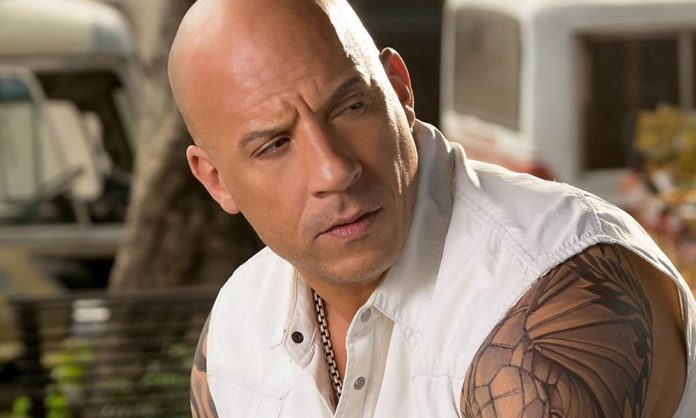 Van Diesel spilled the beans on Instagram regarding his role in the upcoming sequels of the Oscar-winning hit Avatar. And yes Diesel did write sequels because James Cameron is allegedly working on four more Avatar movies.

The first of Cameron’s four Avatar sequels, reportedly titled The Way of Water, will take viewers under the waves of Pandora’s oceans to meet a new race called the reef people. The story will still involve the children of Jake Sully (Sam Worthington) and his Na’vi bride Neytiri (Zoe Saldana). Man vs. nature will still be the main plot if the movie itself.

There is great secrecy regarding the Avatar sequels. So it is unclear just yet whether Van Diesel will play as a human or a Na’vi. One thing for sure is that Van Diesel is no stranger so sci-fi movies, such as Riddick, but one thing for sure is that he will be putting on his A-game after saying James Cameron is “the one person in Hollywood I’ve always wanted to work with and learn from.”