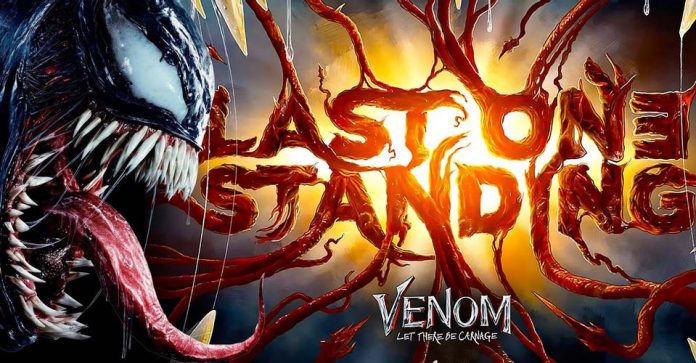 Not too long ago, iconic rapper Eminem released a preview of his new single on social media, written for Sony’s upcoming sequel film, Venom: Let There Be Carnage.

The entire single has now been released ahead of the film’s premiere in theaters. Eminem joined Skylar Grey, Polo G and Mozzy for “Last One Standing.”

This isn’t the first single Eminem has been a part of within the Venom franchise. For the 2018 film, Eminem released “Venom,” which played at the end of the film. Like the most recent single, “Venom” was released online weeks before the film hit theater screens.

Venom: Let There Be Carnage follows Eddie Brock and the Venom symbiote as they continue to bond and grow accustomed to one another. The film further explores Cletus Kasady, who was introduced in Venom‘s mid-credits scenes, and sees his transformation into the murderous symbiote monster known as Carnage. Additionally, Let There Be Carnage sees Naomie Harris’ debut as Shriek, the supervillain who, in the comics, has superhuman control over sound. There has been speculation surrounding how the film will expand Sony’s villain franchise and whether or not it will introduce Venom to Marvel Studios’ Marvel Cinematic Universe.

Venom: Let There Be Carnage hits theaters in the U.S. on Friday, Oct. 1.