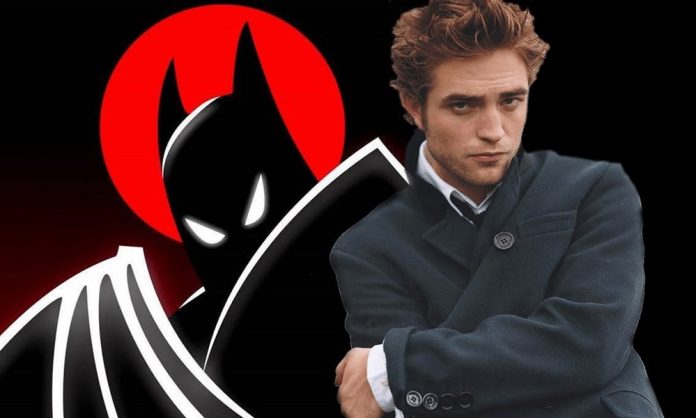 Robert Pattinson has been cast as Bruce Wayne in Matt Reeves’ The Batman.

As Variety reports, the former Twilight and Harry Potter actor is currently in talks to take up the mantle of the Caped Crusader. At the time of writing, it is not yet a done deal, with Deadline reporting that X-Men actor Nicholas Hoult is also being considered for the role.

Similarly, The Hollywood Reporter is reporting that Armie Hammer, Nicholas Hoult and Aaron Taylor-Johnson are also still in consideration for the role.

However, according to Variety, Pattison is Warner Bros.’ top choice for the role and the deal is expected to be closed shortly.

Casting rumors for The Batman have been going strong ever since Affleck officially called it quits. Oscar Isaac recently denied rumors that he had been cast, but stated that he wasn’t opposed to playing Batman if he was officially offered the role.

The Batman is directed by Matt Reeves, who will also produce alongside Dylan Clark. The film is scheduled to be released on June 25, 2021.