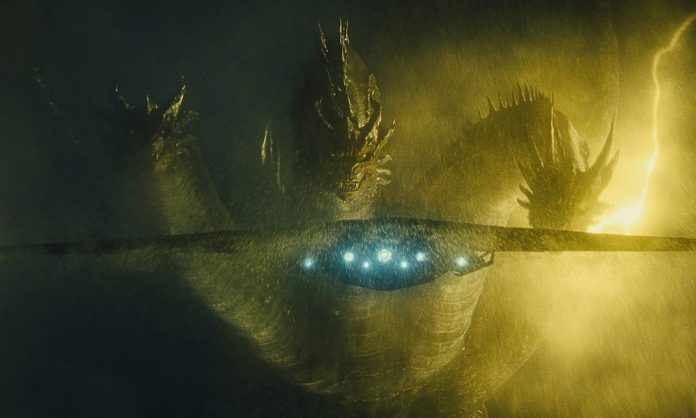 A new five-minute clip from Godzilla: King of the Monsters features Ghidorah wreaking havoc on humanity.

Shared on the film’s official Twitter account, the short promo reveals that a 5-minute clip from the kaiju movie is available online for HBO Now subscribers. In that same post, Legendary also released a 1-minute teaser for everyone that’s filled with plenty of giant-size kaiju action.

Godzilla: King of the Monsters is the sequel to 2014’s Godzilla.