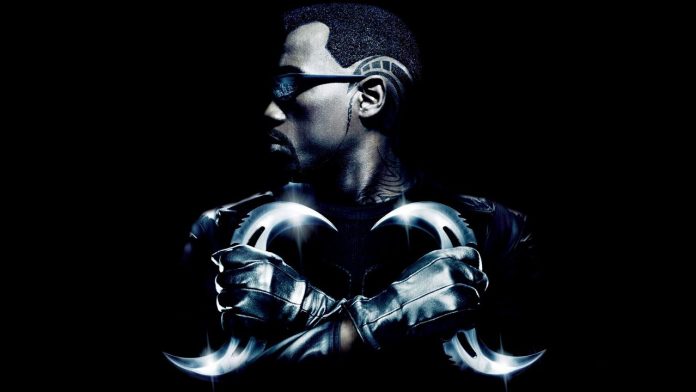 Former Blade actor Wesley Snipes is in full support of Marvel Studios’ casting of Mahershala Ali as the titular vampire hunter in their upcoming reboot. One of the biggest surprises from Marvel Studios’ Hall H panel at Comic-Con International in San Diego was the news that Academy Award-winner Ali would be stepping into the vampire-hunting shoes of Blade, a role previously held by Snipes.

Fans of the original Blade trilogy are still disappointed in the casting. However, Snipes sent a statement to ComicBook.com and offered his support to Ali, telling fans to “chillaaxx” and accept that there’s a new Blade in town. He wrote:

“To all the DAYWALKERS losing their minds right now, chillaaxx. Although the news comes as a surprise, it’s ALL GOOD. Such is the ‘business’ of ‘entertainment!’ Much peace to the MCU crew – always a fan. Honor and respect to the grandmaster Stan. Congratulations and Salaam to Mahershala Ali, a beautiful and talented artist whose expressions I look forward to experiencing for many years to come. Inshallah, we will someday work together. Most importantly to my loyal fans, the incredible outpouring of love is overwhelming. I am grateful for the never-ending support. So, ‘nah fret nah worry, it’s not de end of de story.’ Welcome to the Daywalker Klique.”

Blade, Marvel’s half-human vampire slayer, was created in 1973 by Marv Wolfman and Gene Colan, with Snipes bringing the character to live-action for a successful trio of films in the late 90s and early 2000s. The rights to Blade reverted back to Marvel in 2012, and by then Disney owned the company. In 2016, Marvel Studios head Kevin Feige announced that the company had no plans for Blade at the time. It seems that Ali’s call to Marvel, though, changed some minds.

It seems likely that Marvel will find a way to include Snipes in the new movie, either by bringing him in as a different character or for a cameo role. Blade has yet to get a release date.