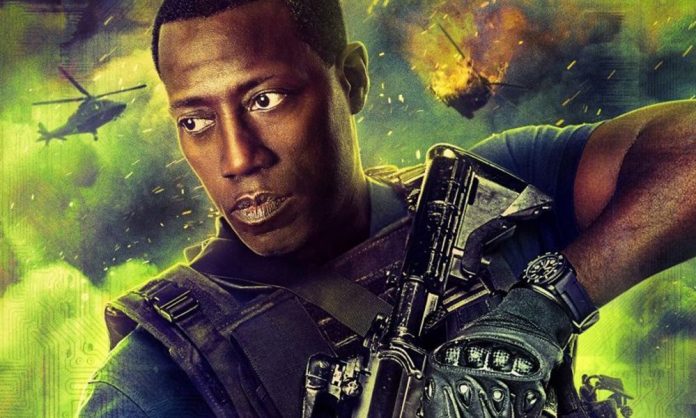 Blade alum Wesley Snipes will be one of the leads for Outbreak Z, a zombie move looking to begin filming this summer.

According to The Hollywood Reporter, the 56-year-old actor will also executive produce the film, which will be directed by Chris Brewster.

The filmmaker is best known for working as a stunt choreographer on films such as “Ant-Man and the Wasp”, “Captain America: The Winter Soldier” and “Black Panther”.

The film, which is written by Hamid Torabpour, Clint Narramore, and Andrew Kightlinger, will star Snipes and a yet-to-be-cast actor as a pair of law enforcement officers as the try to make their way through a college campus overrun with zombies. Why? Because someone on the other side holds a vaccine to the zombie plague.

Additional casting for the film is now underway. The production is expected to start soon in Minnesota.

Outbreak Z has yet to set a release date.