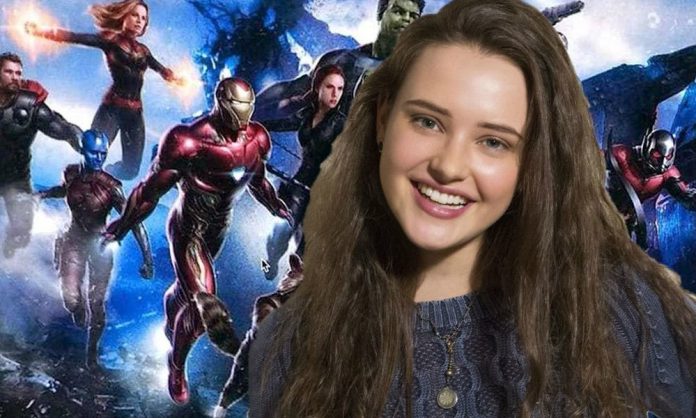 When asked about Langford’s role in the film by the Happy Sad Confused podcast, the Russo brothers said, “There was an idea that we had that Tony was going to go into the metaphysical way station that Thanos goes into when he snapped his fingers. There was going to be a future version of his daughter in that way station. We showed it to a test audience, and it was really confusing.”

Anthony Russo shed some additional light on the matter, explaining that test audiences “didn’t feel an emotional association with the adult version of his daughter. So it wasn’t ringing to us and resonating with us on an emotional level”. Their explanation makes sense, all things considered. While Tony shares a few sweet moments with his daughter as a little girl early on in Endgame, there’s a whole lot that goes down plot-wise between then and Tony snapping his fingers in the movie’s climax.

“The intention was that his future daughter, these are the Stones we’re dealing with so it’s magic,” they said. “His future daughter forgave him and sort of gave him peace to go. The idea felt resonant, but it was just too many ideas in an overly complicated movie.”