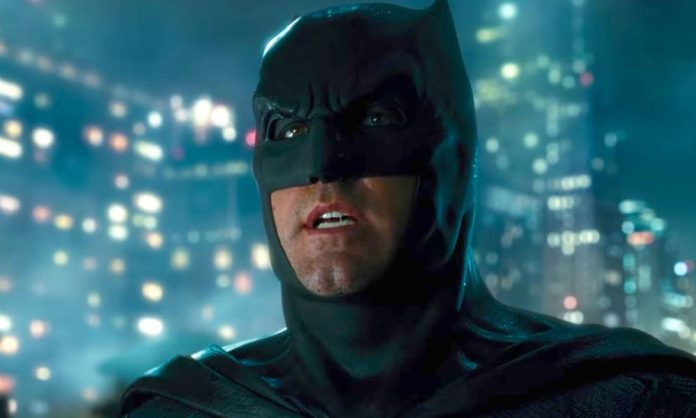 Over a month since Ben Affleck confirmed he would be leaving the role of the DC Extended Universe’s Batman, the actor has since elaborated on the high-profile departure.

The Justice League movie star has spoken at length about his departure, including an official “jersey retirement” during an appearance on Jimmy Kimmel Live. But Ben Affleck only recently went into detail on the reasons behind his decision, telling IGN why he first walked away from writing and directing the movie.

“That was part of the problem,” said Affleck. “We worked on the script, I was trying to figure out how to crack it, and I was never happy enough with it where I thought it was worth going out and making it because I just didn’t want to do a version that I wasn’t really excited by, so I still don’t know.”

At the end of January, filmmaker Matt Reeves and Warner Bros. were confirmed to be looking for a new, younger actor to portray Bruce Wayne. The casting replaces Affleck who had played the character in 2016’s Batman v. Superman: Dawn of Justice, Suicide Squad and 2017’s Justice League. The Batman is reportedly looking to begin principal photography by the end of the year though no actor has been officially been announced to replace Affleck by the studio.

The Batman is written and directed by Matt Reeves. It is scheduled to be released on June 25, 2021.