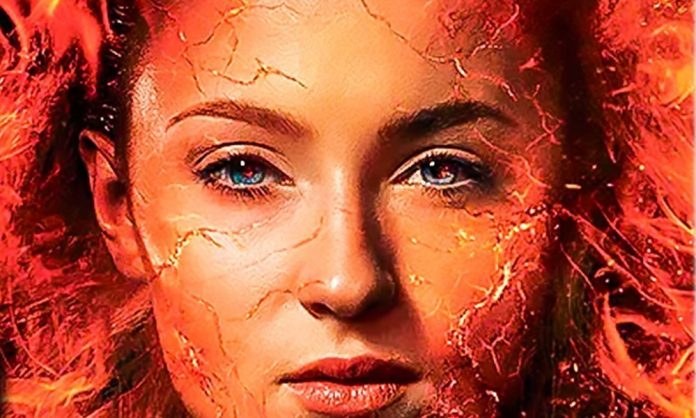 Long range forecasts indicate Dark Phoenix will likely open with the lowest take in the history of Fox’s X-Men franchise.

According to Box Office Pro, the film will take in between $40 and $55 million in its first weekend domestically. Although these numbers could end up proving inaccurate, that puts Dark Phoenix at a high risk of having the worst opening weekend of any film in the franchise.

The lowest two grossing opening weekends for films in the franchise are 2013’s The Wolverine, with $53 million, and 2000’s X-Men, with $54 million. Both of those numbers are below $55 million, but taking inflation into account provides a different tale. When inflation is calculated, The Wolverine earned the equivalent of $57.9 million and X-Men earned a strong $80.4 million. This means Dark Phoenix would actually have to overperform in order to beat those two films in an apples-to-apples comparison.

Box Office Pro estimates Dark Phoenix could go on to make a total of $113 million domestically, which would put it in last place, well beneath The Wolverine at $132 million, again unadjusted for inflation. $113 million is also well below Dark Phoenix‘s reported production cost, which is estimated at over $200 million due to reshoots. However, it’s entirely possible that the film will perform well overseas or fans will respond well to the film and turn out to see it.

Dark Phoenix doesn’t seem to be performing particularly well on social media, and the Disney/Fox merger has fans less likely to turn out to see Dark Phoenix, as the X-Men will eventually be part of the Marvel Cinematic Universe.