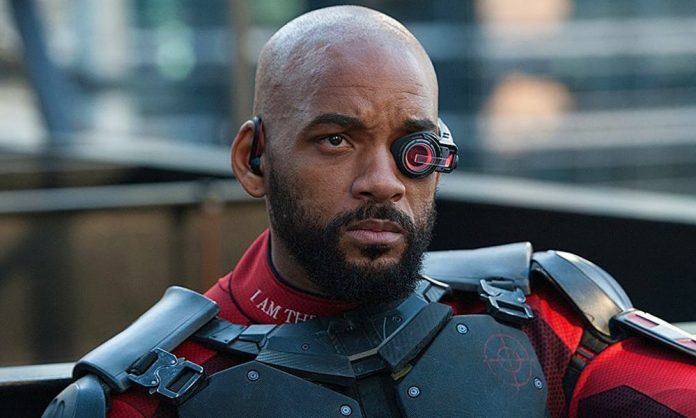 Will Smith will not be returning as Deadshot in James Gunn’s The Suicide Squad.

Smith played Deadshot in David Ayer’s 2016 film Suicide Squad, which also introduced Margot Robbie’s iteration of Harley Quinn. Smith was never officially signed on for the sequel, which is from writer-director James Gunn, and scheduling issues are said to be behind the actor’s exit from the franchise.

Sources tell Variety that Smith’s departure ultimately comes down to a scheduling conflict. Smith and Warner Bros. came to an amicable agreement to part ways with no hard feelings on either side.

The Suicide Squad is expected to feature a few returning cast members, but the bulk of the ensemble will be new. “Sources say that Gunn’s focus is to take the franchise in a new direction with a mostly all-new cast of characters and actors,” according to a report from the announcement of Gunn helming The Suicide Squad. “Sources also say that the project is also very much rooted in Gunn’s vibe, as seen in the Guardians movies.”

Written and directed by James Gunn, The Suicide Squad does not have an announced cast yet. The film is set to hit theaters Aug. 6, 2021.