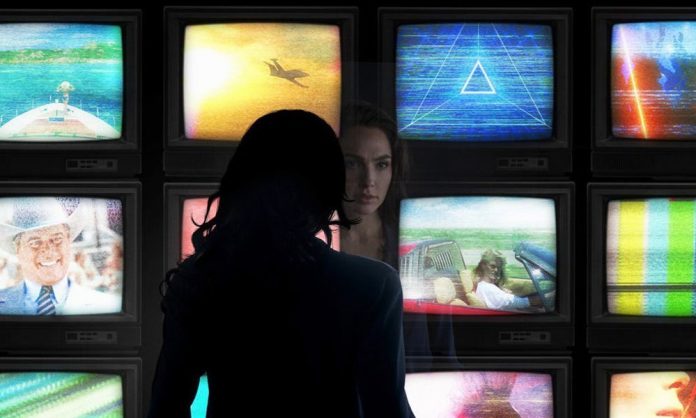 According to Wonder Woman 1984’s director Patty Jenkins, the film’s setting in 1984 was chosen for a very specific reason.

In an appearance on Deadline’s Crew Call podcast, Jenkins said, “All I can say is that 1984 itself is definitely very evocative to what’s important in that movie and resonates with right now,” Jenkins stated. “I picked 1984 for a very specific reason. I think it was the pinnacle of the success in the ‘80s, in my opinion, because it’s before the market started to get a little more struggling as the ‘80s went on. And it was like the top of the top. It was such an incredible time. I feel like there’s something about the excess of that period of time, which is so linked up to where we are in the world right now, that it’s set there for a reason. That’s all I can say.”

The film finished production in December 2018, and is set to pit Diana of Themyscira against the villain, Cheetah (Kristen Wiig), an archaeologist named Dr. Barbara Ann Minerva by day and a huntress with superhuman abilities by night. Chris Pine will also be reprising his role as the beloved Steve Trevor, which left many fans wondering just how he’ll be returning after his heartbreaking death in the first film. A few details have emerged around that topic, speculating that Pedro Pascal’s character, Maxwell Lord, will be making a deal with Diana to bring Steve back if she does his bidding.

‘Spawn’ Movie Script Being Tweaked And Pitched To Studios