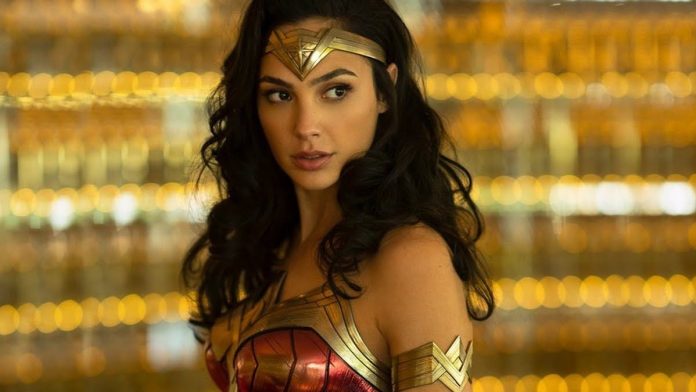 According to Deadline, Gadot is currently in final negotiations to portray the Evil Queen in Disney’s new Snow White movie. Directed by Marc Webb (The Amazing Spider-Man, 500 Days of Summer) and produced by Marc Platt (La La Land, The Trial of the Chicago 7), the film stars Rachel Zegler (Shazam! Fury of the Gods, West Side Story) as Snow White herself. Production is expected to begin sometime next year.