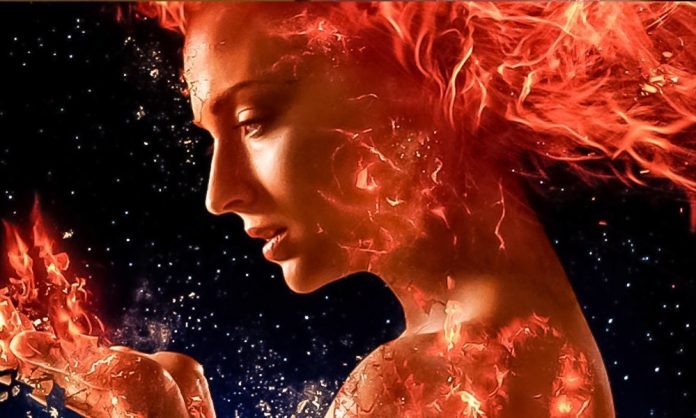 20th Century Fox has released the final trailer for the upcoming (and likely final) installment of its X-Men franchise, Dark Phoenix.

The trailer begins with the X-Men embarking on a mission in space to save a group of astronauts. Jean absorbs the power of the Phoenix Force and things go bad.

We witness Jean’s relationships with her fellow X-Men begin to break down. The ‘Phoenix Force’ corrupts Jean. “When I lose control, bad things happen. It feels good.”

This leads to the X-Men attempting to take down Jean. They appear to be outmatched by the newly dubbed Phoenix. The ‘Dark Phoenix’ manages to take all of them down with relative ease.

The current film adapts the classic Dark Phoenix story line. It was first published in the 1980’s. Jean Grey was struck by a solar flare and transformed. She returned to earth as the Phoenix, a being of pure thought.

Dark Phoenix is scheduled to be released on June 7