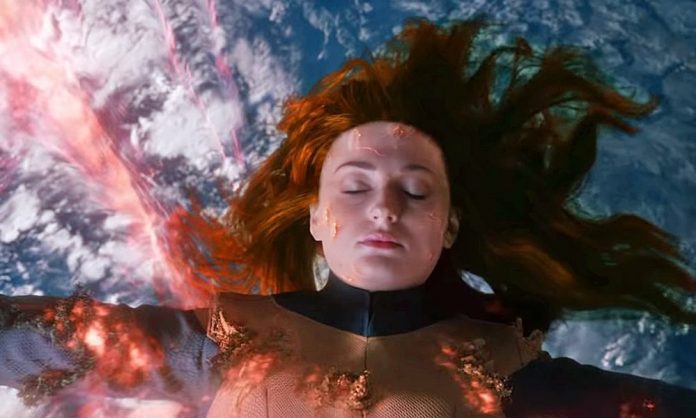 A brand-new international trailer for Dark Phoenix just released, providing a different look at the X-Men movie set to wrap up the 20-year-old franchise.

The international trailer for Dark Phoenix, the next X-Men film, reveals new footage that gives greater context to Jean Grey’s transformation. Following a series of new flashback sequences showing how Jean came to Xavier’s School, the trailer brings the story to her present day. There, a rescue mission goes very wrong, resulting in her encounter with the Phoenix Force.

As revealed in footage shown at last year’s New York Comic Con, Jean gets caught in what appears to be a solar flare during an attempt to save crew members from a shuttle that was damaged on its way through the atmosphere. The trailer shows her absorb that flare into herself, before passing out and floating lifelessly through space.

Writer and director Simon Kinberg confirmed that Mystique dies in the film, as indicated by the trailer, confirming Jennifer Lawrence’s exit from the long-running series. When asked by EW why they decided to include that moment in the trailer, he gave a specific response.

“Well, the thought process behind that was to primarily show that this is a movie that is unlike other X-Men movies,” said Kinberg. “It’s a movie where shocking things happen, where intense, dramatic things happen. People don’t just fall off buildings and dust themselves off and walk away. There’s a reality to this movie and a consequence to this movie. Even more than that, it was to show that Jean/Dark Phoenix is genuinely a threat to everyone, including the X-Men.”Written and directed by X-franchise veteran Simon Kinberg, Dark Phoenix stars James McAvoy, Michael Fassbender, Jennifer Lawrence, Nicholas Hoult, Sophie Turner, Tye Sheridan, Alexandra Shipp, Kodi Smit-McPhee, Evan Peters and Jessica Chastain. The film is scheduled to be released on June 7.