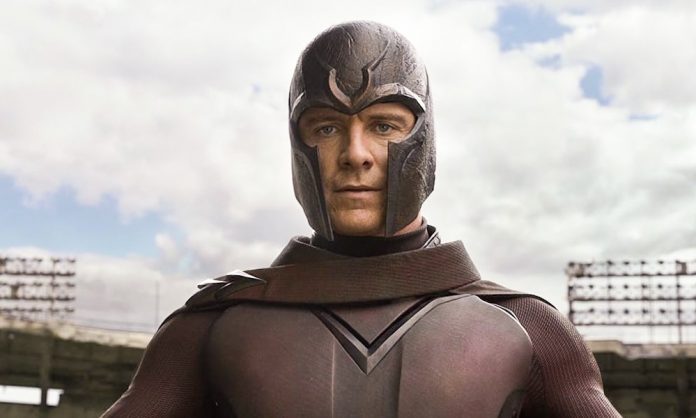 Despite numerous delays, X-Men: Dark Phoenix is still on the horizon, and a new clip teases Michael Fassbender returning as Magneto in that film.

As 20th Century Fox gears up for the release of what could be the end of the main X-Men franchise, they’re starting to release new footage of the upcoming movie. And the latest bit shows the villainous Magneto donning the infamous helmet that has since become a symbol.

The film, which takes place a decade after the events of X-Men: Apocalypse, finds Magneto leading a community of mutant refugees on an island called Genosha. Jean Grey comes to the former villain for advice and guidance when the Phoenix Force abilities that manifest after a mission gone wrong threaten to endanger her teammates and the world at large. Erik disagrees with Professor Charles Xavier’s method of dealing with Jean and her unpredictable powers and seemingly fractures the X-Men.

Magneto is without a doubt one of my most iconic comic book movie characters because of the different sides to him, just like there are different sides to all of those who are in a constant struggle for control. Fans will just have to wait and see which side gets the better of him in Dark Phoenix.

What did you think about the new footage? Are you excited to see Dark Phoenix? Let us know in the comments below!