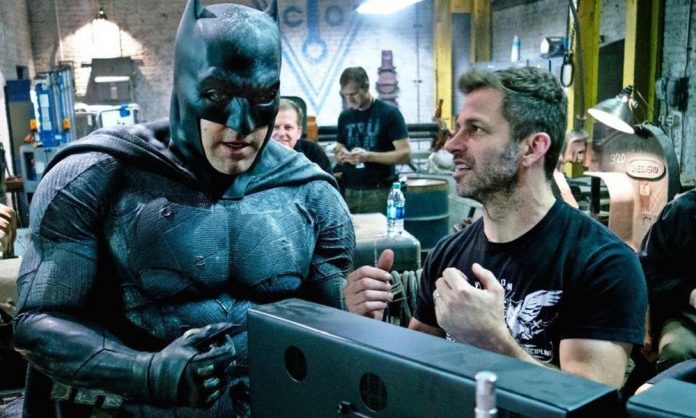 Snyder directed Affleck in the role for his debut in Batman v Superman: Dawn of Justice in 2016 and his return in Justice League in 2017. Snyder posted to Vero a sendoff for Affleck. The message feels like a reflection on how the best-laid plans can go awry.

“The was a time above…” Snyder writes, “a time before…there were perfect things…diamond absolutes. But things fail…things on earth. And what falls…is fallen. IN the dream, it took me to the light. A beautiful lie…Best Batman ever. Thank you my friend for blessing me with that f***ing glorious chin and an amazing hart.”

Affleck was supposed to write and direct the planned The Batman standalone, where he was originally going to star as well. But he eventually stepped away from writing and directing, which led to Warner Bros. bringing in Matt Reeves to helm the project. The film has been in development for quite a while now with limited details on what fans can expect in the movie. With no word until recently that Affleck is no longer attached to it, everyone assumed that he was still going to portray the character on the solo adventure despite countless rumors regarding the his involvement.

What do you think? Do you agree with Snyder’s sentiments? How do you feel about Affleck leaving the part? Let us know your thoughts down below