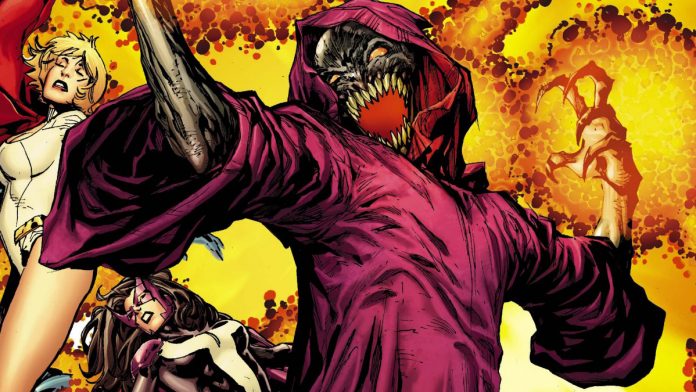 You can check out what Zack Snyder had to say about the cut DeSaad scene below.

DeSaad is one of Darkseid’s main followers in the comics. Introduced in the comic Forever People #2, DeSaad was manipulated into following Darkseid. A young Darkseid made DeSaad believe his pet cat killed his part bird, causing DeSaad to kill the cat. When the bird came back, he killed the bird as well and followed Darkseid from that day forward. He has many abilities ranging from superhuman strength to energy absorption and teleportation.

While Steppenwolf played a major role in the film, attempting to curry favor from his father Darkseid by retrieving all three Mother Boxes and remaking the Earth in the image of Apokolips, many of the aspects pertaining to the New Gods were downplayed in the film. So the prospect of Desaad showing up will likely get those Snyder Cut fans riled up.

It’s unlikely that we’ll ever see the version of the film that Snyder intended to make for fans, but at least he’s opening up about his original plans.