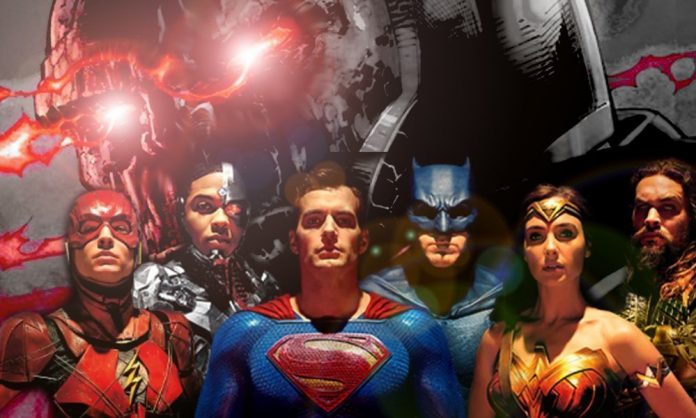 Justice League director Zack Snyder is back with another major image from his long spoken about “Snyder Cut” of the film.

Posted by Snyder to Vero, the image shows Darkseid/Uxas in combat. “Uxas clearing the defenders of earth from the anti-life equation,” Snyder wrote. “He better lookout for David Thewlis.” Thewlis played Ares, on of the Greek Gods, in 2017’s Wonder Woman.

The production process for Justice League was infamously troubled, and the movie ultimately failed to meet expectations at the box office. After Snyder left Justice League following a family tragedy, director Joss Whedon was called in to complete reshoots that reportedly gave the film a lighter tone. Rumors of a Snyder Cut of Justice League quickly began gaining traction online, and several people involved with the production, including Snyder himself, have publicly discussed that version of the movie. Some, like Aquaman star Jason Momoa, claims to have seen the Snyder Cut, though exactly what state that version of the film is in remains unclear.

Justice League is available digitally and on 4K UHD, Blu-ray and DVD.