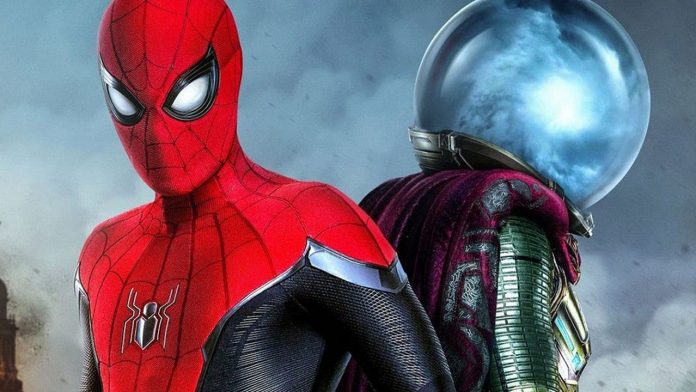 A series of hi-res photos from Spider-Man: Far From Home offers an in-depth look at the movie’s dramatic nightmare sequence, as well as a clever salute to the Marvel Zombies comic book series.

The sequence in which Mysterio unleashes his full power of hallucinations, illusions and disguised death traps on Spider-Man may just be one of the most visually impressive in any Marvel movie to date. But following on the heels of Iron Man’s death in Avengers: Endgame, it’s the desecration of Tony Stark’s (fictional) grave that will stand out most. Now, photos of Zombie Iron Man and insight from his designers have finally arrived.

The terrifying shot, which took many MCU fans by surprise, is an homage to the Marvel Zombies comic series created by Robert Kirkman, creator of The Walking Dead. Marvel Zombies is a five-issue limited series published from December 2005 to April 2006. Marvel Comics has just announced that the series will return, but little to no details were revealed about how and when.

Spider-Man: Far From Home is out in theaters.