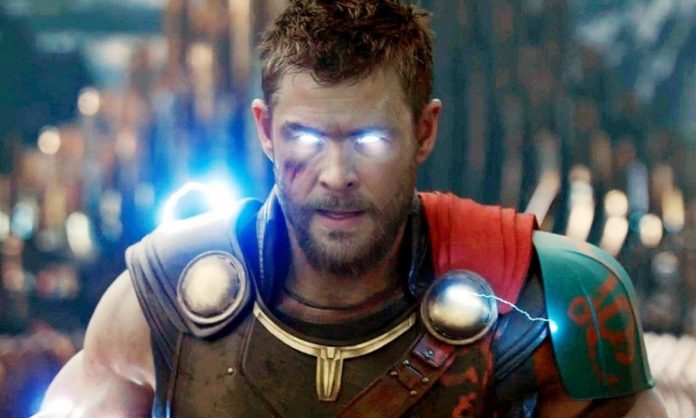 With the fate of the Marvel universe up in the air, the Avengers need all the help they can get. Many fans believe the film will be focused on time travel to rewrite history to prevent the upcoming chaos. The revamping of reality that will take place in the new film Avengers:Endgame, would be a perfect opportunity to reintroduce some familiar faces from the past.

According to one new report, there’s one character that’ll come back to help Thor (Chris Hemsworth) on his quest to stop Thanos. In a report released by Revenge of the Fans,  Thor’s mother Frigga (Rene Russo) is set to reappear at some point in Endgame. She could be linked to events in previous films, and although nothing has been confirmed, there are a few theories that make this not so unlikely.

Now, there are a few different scenarios in which Frigga can return. Although in this case, time-travel is the best theory, there is a chance Frigga could reappear in the present timeline.  In Thor: The Dark World, Frigga is killed by Kurse and is likely in Valhalla, the Asgardian version of Heaven, which supports Thor’s trip to Valhalla in Endgame. There is also the fact that there have been scenes filmed inside the Durham Cathedral, leaving skeptics to question if the scenes are possibly in Valhalla or Hel.

If Thor doesn’t travel between the realms, it’s entirely possible that he’ll be reunited with his mother if the Avengers were to go back in time before Thanos made his infamous Snap, causing The Decimation. After all, Asgard has been home to various Infinity Stones throughout the years, and as Frigga was the realm’s fearless queen, it’s assumed she was very well aware of what the stones could do.

Last but not least, there’s always an outside chance that this version of Frigga is from an alternate dimension if the Avengers were to use the Quantum Realm to travel between the “prime” Earth and other realities. It is also noted that pictures of toys not yet released reveal white suits on the characters that are similar to concept Quantum Realm suits in Ant Man & The Wasp.

Do you think Frigga will show up to fight alongside her son, or will she just be a vision of hope in a time of darkness? Let us know in the comments!

(Deadpool 3 Preparations Have Begun, Will Be “Completely Different.”)