Home Movie News Avengers: Endgame: So, Who’s That Kid At The End Of The Movie... 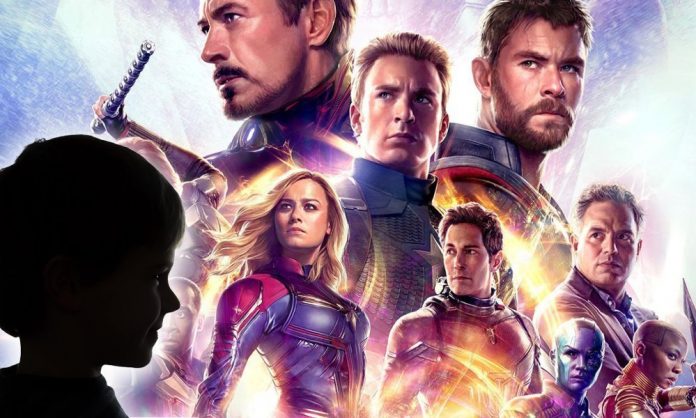 Avengers: Endgame ended on a solemn note with Tony Stark’s funeral, and people have been wondering who the seemingly random kid/teenager was standing in the back.

The mystery kid is Harley Keener (Ty Simpkins), the boy Tony briefly took under his wing in Iron Man 3. He’s just grown a lot over the past six years.

The IMDb listing for Avengers: Endgame confirms it is him – the same actor – making the appearance.

In Iron Man 3, Stark meets 10-year-old Harley after breaking into his garage to fix his suit. Harley confronts Stark, angrily wielding a potato gun and preparing to attack the mysterious intruder—until he realizes he’s Iron Man, who’s believed to be dead at that point in the story. After that, Harley is thrilled that Stark’s in his garage. It also turns out that he’s surprisingly tech-savvy; the kid sets about making repair recommendations, like panels that will give the suit stealth mode. He’s like a precocious, temporary sidekick for the rest of the film, helping Stark in his time of need.

Simpkins has kept busy since the release of Iron Man 3 – he’s been in Insidious: Chapter 2, Jurassic World, Insidious: The Last Key and the TV series Chimerica.

He was at the LA premiere of Avengers: Endgame on Monday night to help bid farewell to the Infinity Saga.