Who’s the cat that won’t cop out, when there’s danger all about? Shaft, Shaft.You’re damn right. A new generation of Shaft is arriving in theaters this summer, but you don’t have to wait that long to see John Shaft and his son in action. On Wednesday, New Line released the first trailer for its upcoming reboot/sequel, Shaft. You can check out the full trailer in the video above!

The first poster for Shaft arrived in a Tweet on Tuesday, announcing that the film’s debut trailer would come just a day later. Not long after the poster was released, a very short teaser for the trailer also surfaced online, once again teasing the release of the full trailer on Wednesday.

(Disney Searching To Replace Hugh Jackman As Wolverine in the MCU) 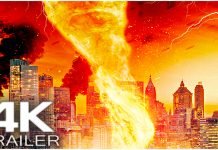 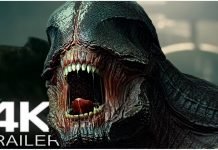