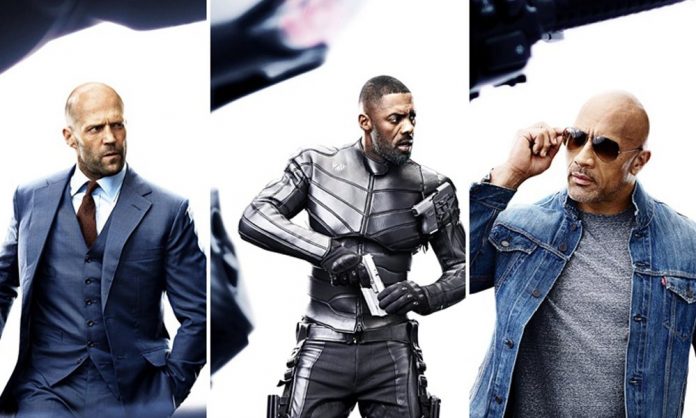 Universal has dropped the latest Hobbs & Shaw trailer online, ahead of its premiere in theaters with (most likely) Avengers: Endgame next week. You can check it out in the space below.

Fast & Furious Presents: Hobbs & Shaw takes place two years after Fate of the Furious, in which the two titular characters were finally able to put their differences aside — for the most part — after taking down the cyber-terrorist known as Cipher.