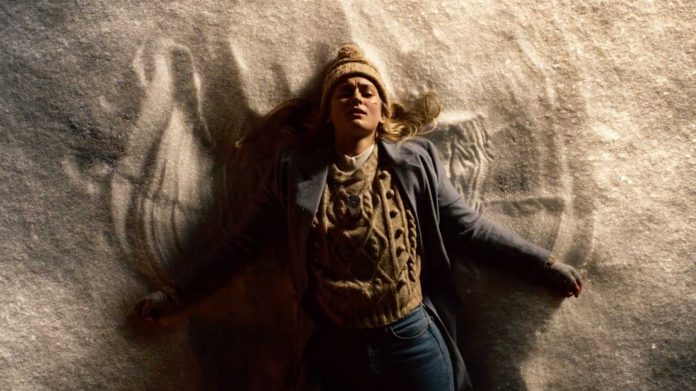 Blumhouse and Universal’s modern reimagining of the classic 1974 slasher film Black Christmas has unveiled its first trailer, bringing bloody thrills and kills to the holiday season.

The remake was first announced in June, taking the horror world by surprise, with the announcement feeling all the more unexpected given a 2006 remake previously landed in theaters. The new film comes from director Sophia Takal from a script she co-wrote with April Wolfe. The film was produced by Jason Blum, who delivered audiences last year’s Halloween, which resurrected that franchise from the grave. The new Black Christmas lands in theaters on December 13th.

As Hawthorne College descends into yuletide partying, a sorority is targeted by a sinister masked slasher, who uses everything from icicles to Christmas lights for lethal effect. However, in a twist from the original film, the killer quickly discovers these particular sorority sisters won’t be going down without a fight.