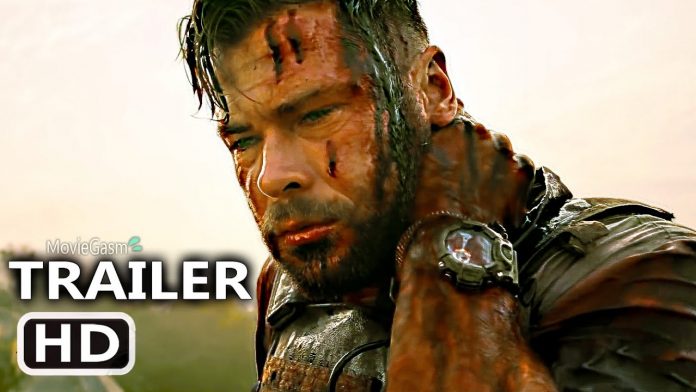 Tyler Rake is officially returning to Netflix. Extraction, the action film starring Chris Hemsworth as Tyler Rake, broke records for Netflix when it was released back in 2020, and it didn’t take long for reports of a sequel to surface. There was never any doubt about that sequel happening, especially after those involved talked openly about coming back, but Netflix didn’t come forward with any official news about another Extraction film. That changed on Saturday during Netflix’s TUDUM streaming event, as Hemsworth and the streaming service confirmed the new project.

Hemsworth took part in the TUDUM virtual presentation on Saturday, officially announcing the Extraction sequel. The actor will be reprising the role of Tyler Rake, which may be a surprise to some who watched the movie, as it looked like the character was surely killed in the third act. However, the final shot of the movie teased that Rake may have survived somehow, leaving the door open for a sequel.

There is no word just yet when Netflix is planning to release Extraction 2, nor when the cast and crew plan to begin production.