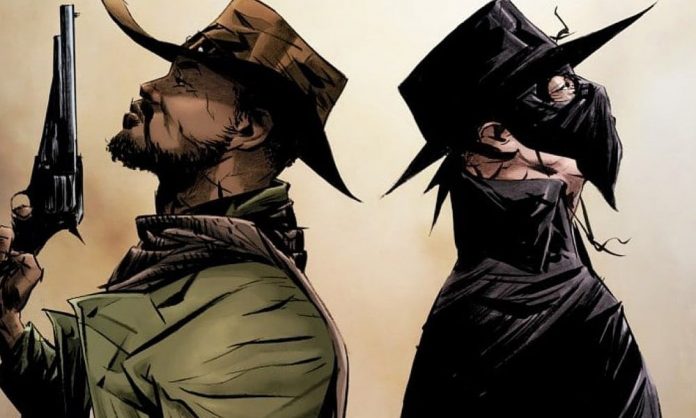 A new Quentin Tarantino project is reportedly in the works, a Django/Zorro movie that would serve as a sequel to Django Unchained.

While it is currently unknown what role Tarantino might have in Django/Zorro, the writer/director has been vocal about his plan to retire after completing his tenth film. Since the forthcoming Once Upon A Time In Hollywood is his ninth film, it’s unclear if he would want his alleged final film to be Django/Zorro. However, the director has produced several projects that he has not directed.

Released in 2012 to great acclaim, Django Unchained was Tarantino’s first foray into the western genre, and starred Jamie Foxx as the titular gunslinger. The film proved to be incredibly popular as it became (and still is) his highest-grossing directorial effort, and won multiple Oscars.

Once Upon a Time in Hollywood is scheduled for release on July 26.