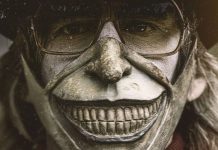 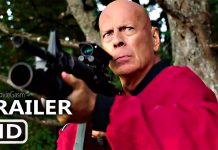 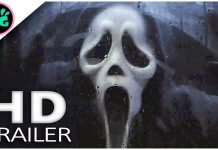 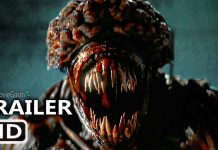 In the film, inspired by real events,  Evans stars as Mossad agent Ari Kidron who, along with other undercover agents set up shop in a deserted holiday retreat — the Red Sea Diving Resort in Sudan — and use it as a front from which to smuggle Ethiopian refugees out of the war-ravaged county to safety in Israel. You can check out the trailer in the video above.

You can check out the official description of The Red Sea Diving Resort below.

Inspired by remarkable true life rescue missions, THE RED SEA DIVING RESORT is the incredible story of a group of international agents and brave Ethiopians who in the early 80s used a deserted holiday retreat in Sudan as a front to smuggle thousands of refugees to Israel. The undercover team carrying out this mission is led by the charismatic Ari Levinson (Chris Evans) and courageous local Kabede Bimro (Michael Kenneth Williams). The prestigious cast also includes Haley Bennett, Alessandro Nivola, Michiel Huisman, Chris Chalk, Greg Kinnear and Ben Kingsley.

Evans will also star in the upcoming Jekyll – a sort of post Dr. Jekyll and Mr. Hyde story, which is being produced by Ellen DeGeneres. In addition to that, the Captain America star is also busy filming his new thriller TV series, Defending Jacob, which is based on the bestselling novel of the same name, and he’ll play a character by the name of Ransom Robinson in Rian Johnson’s upcoming comedy crime-caper Knives Out.