Home Movie Trailers The Lord of the Rings: The Rings of Power Super Bowl Teaser... 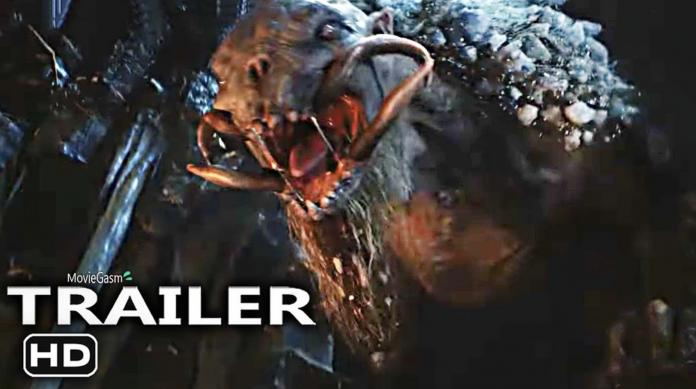 The first teaser for Prime Video’s The Lord Of The Rings: The Rings of Power poses the question: “Haven’t you ever wondered what else is out there?”

From stormy seas, perilous waterfalls and sweeping landscapes, the series Super Bowl spot promises “wonders in this world beyond our wondering.” The preliminary footage also sees the recently unveiled leads in action, going beyond their understandings of Middle-earth. Among those featured are Ismael Cruz Cordova’s skilled archer Arondir, Morfydd Clark’s Galadriel and more.

Set to premiere Sept. 2 on Prime Video, the series is set in the Second Age of Middle-earth — thousands of years before the events of the Lord of the Rings films and the novels. The series brings to screens for the very first time J.R.R. Tolkien’s fabled Second Age of Middle-earth’s history. Beginning in a time of relative peace, the series follows an ensemble cast of characters, both familiar and new, as they confront the long-feared re-emergence of evil to Middle-earth. Watch the trailer below:

“Before the king, before the fellowship, before the ring, a new legend begins this fall,” the teaser continues.