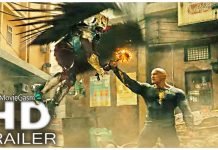 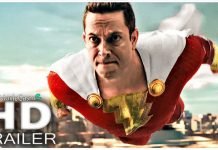 The trailer, which was first shown at series’ panel at Comic-Con International in San Diego 2019, introduces the main characters of the series, including Geralt of Rivia, Yennefer, Ciri and various others.

The trailer teases various action sequences, which will play a big role in the adaptation, and gives a look at some of the monsters with which Geralt of Rivia will be contending, both human and otherwise.

There’s been a mix between skepticism and excitement for The Witcher series, largely surrounding Cavill in the role of Geralt, not to mention some confusion about whether it adapts the games or the original books.

The Witcher doesn’t have a premiere date yet but is expected to begin streaming on Netflix in late 2019.