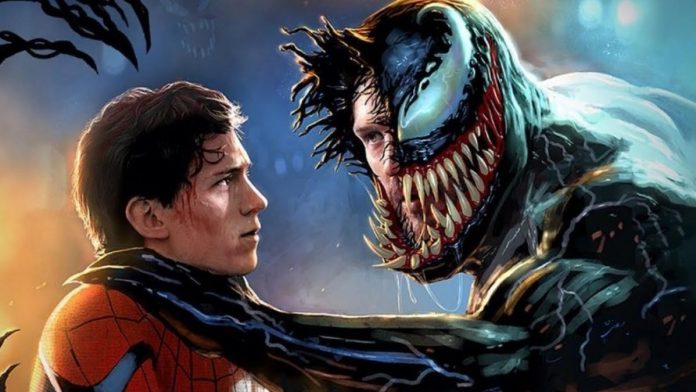 Sony has historically had the rights to Spider-Man and his villains, with two separate franchises happening in the 2000’s. But the studio made a deal with Marvel in 2015, allowing Spider-Man to make his way to the massive shared universe, starting with Captain America: Civil War. Sony saw success with Venom, so all eyes are if/when the two characters might crossover.

Venom made truckloads at the box office, and many fans now wonder when Holland’s Spider-Man and Hardy’s Venom will encounter each other on the big screen. When asked that very question recently by Cinema Blend, Kevin Feige responded with the following.

I think probably it’s up to Sony. Sony has both those characters and, has Venom in their world. I don’t know what their plans are for another Venom or if they’re doing that. But it seems likely at some point.

Unfortunately, Kevin Feige doesn’t seem to think there are any real plans to make this happen. Feige maintained it was up to Sony to decide what they want to do with the studio’s symbiote-centric brand. You’d think the head of Marvel Studios would be privy to any potential deals, so his comments aren’t necessarily encouraging.

Were a poll to be conducted of Marvel fans, it’s likely the majority would prefer that Venom join Spider-Man in the MCU, and not the other way around. That said, Sony is very protective of its Spider-Man rights, and may not be swayed by such a sentiment. The ball is entirely in Sony’s court on this one. Whatever venue it takes place in, hopefully this seemingly eventual crossover proves more successful than the last time Spider-Man and his most famous rival met up on the big screen in Spider-Man 3.

Spider-Man: Far From Home will arrive in theaters on July 2nd.

HBO’s The Last of Us Gets a Gritty First Trailer