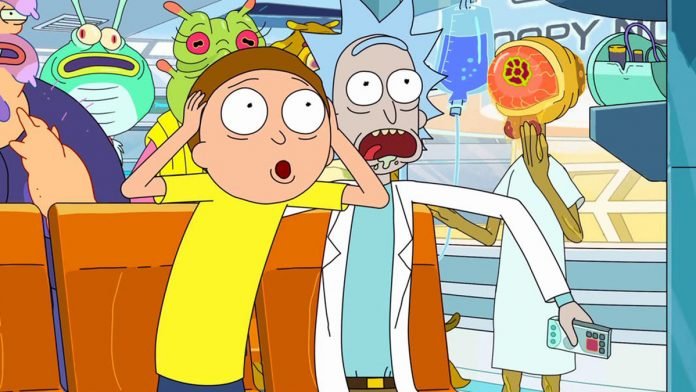 An episode of the upcoming fourth season of Rick and Morty will premiere at the Adult Swim Festival in this fall. The two-day event in Los Angeles runs Friday, Nov. 15-Saturday, Nov. 16, with the Rick and Morty screening set for Day 2.

Adult Swim had previously announced that Rick and Morty‘s Season 4 will launch in November.

The late-night programming block debuted at the festival last year, bringing together more than 20,000 fans from 50 states and 22 countries.

This year, in addition to the Rick and Morty episode, the weekend will feature a “one-of-a-kind, 360° fan experience,” attractions like the “Robot ChickenIntergalactic Power Summit” and a discussion with animation giant Genndy Tartakovsky. The festival will also sprinkle in talent appearances, panels, meet and greets and performances from artists like The Eric Andre Show Live!, Lil Nas X and Metalocalypse‘s animated band Dethklok. 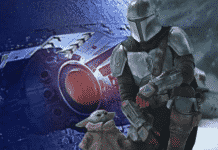