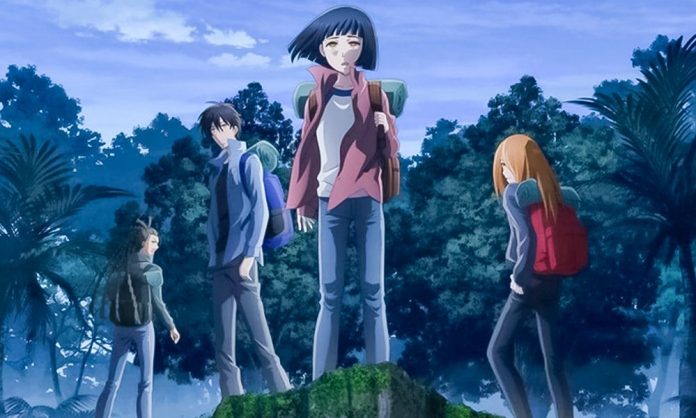 7 SEEDS is a post-apocalyptic drama based on the 2001 manga by Yumi Tamura. The series is set in a post-apocalyptic future. Long enough after a meteorite hits Earth that new species have evolved. It follows the struggles of five groups of young adults. They try to survive after they are revived from cryonic preservation.

With the first trailer now online, viewers can hype themselves up for a wasteland filled with mistrust, self-doubt, and giant insects. In such a dangerous world, the once-cryogenically frozen humans must rely on one another to survive. They hope to build a fresh (and hopefully better) society.