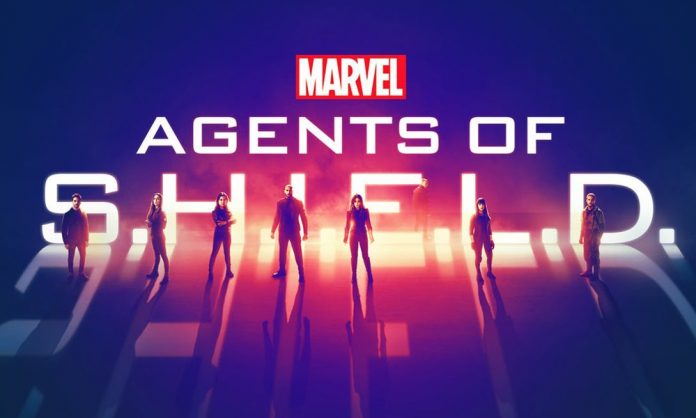 It has been revealed that Marvel’s Agents of S.H.I.E.L.D. recruited actor Lou Diamond Phillips to direct the fifth episode of the upcoming sixth season of this series.

Louis (Lou) Diamond Phillips is an American actor and director who had his breakthrough when he starred as Ritchie Valens in the biographical drama film La Bamba. He is also known for directing Longmire, The Twilight Zone, and The Outer Limits.

Phillips expressed his excitement over this opportunity as he will be reunited with his former Stargate Universe co-star Ming-Na Wen:

“I got the call when I was directing Fear of the Walking Dead down in Austin: ‘Would you direct an episode of Agents of S.H.I.E.L.D.?’ ‘Yeah, done.’ Instant answer, because of the world, because it’s Marvel. It’s big. It’s comic-book stuff. It’s action. It’s mythology. It’s science-fiction. It’s all of that rolled into one,” Phillips explained to EW. “And of course my old friend Ming-Na was on it. That’s crazy, that’s wonderful!”

Wen also expressed his excitement about this news while recalling memories from Stargate:

“That was a very special two years for us up in Vancouver — for me, Lou, and the whole entire crew,” Wen told EW.

Agents of S.H.I.E.L.D. will return from a year-long break in May on ABC. According to EW, the show’s cast and producers will screen the season 6 premiere during the show’s WonderCon panel on Saturday, March 30 at 1:45 p.m.