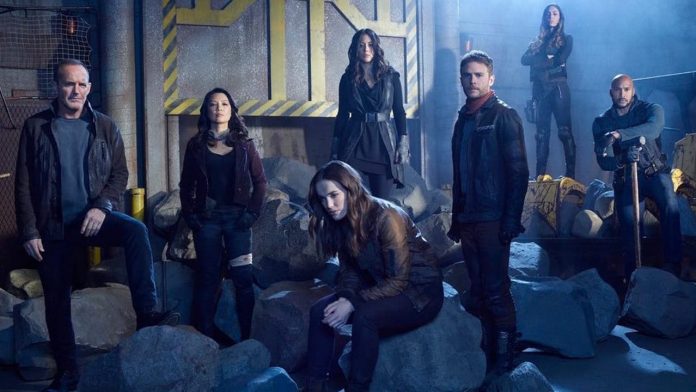 Season 7 of Agents of SHIELD will be it’s last.

According to Deadline, the long-running ABC series will end after the conclusion of its next season. The news was confirmed by Executive Vice President of Marvel Television Jeph Loeb.

When asked by that outlet why the series was ending, Loeb replied, “Well, the bitter side is nobody ever wants anything to end, but it’s going to be amazing, and here’s the best news: Season 6 isn’t over, and you’ve seen none of Season 7. That’s the celebration, there’s still more. It’s not as though we’re going to walk off the stage and say goodbye, you’re never going to see another one of these new stories again. You have to see how this ends, you have to.”

Since Agents of SHIELD was the first TV series set within the MCU, it coming to an end is truly an end of an era. In the extensive interview linked before, Loeb is understandably cagey on what season 7 could contain. He leaves the door open for a few surprise appearances after the series’ past ability to use Nick Fury, Maria Hill, and Lady Sif in limited capacities.

When Agents of SHIELDbegan on ABC back in 2014, the belief was the fans of the MCU would be treated to an ongoing story on the small screen closely tied to the movies. Clark Gregg returned to star as a resurrected Phil Coulson, but everything changed in the middle of season one when Captain America: The Winter Soldier was released and declared the end of S.H.I.E.L.D. From that point forward, Agents of SHIELD has continued to reinvent itself, diving into time travel, Inhumans, robots, demons, and much more.