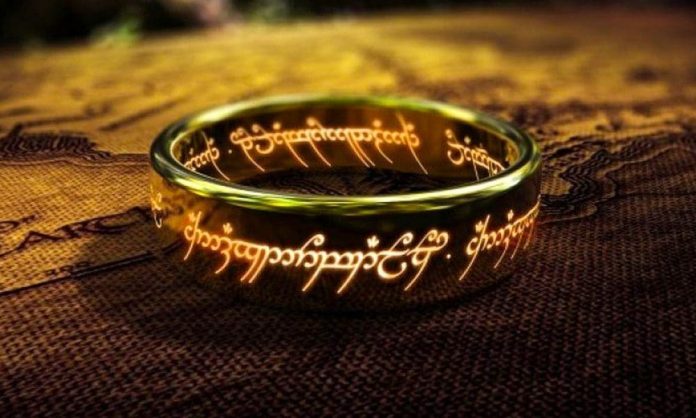 The Lord of The Rings series on Amazon Prime has officially kicked off the hype with a proper teaser and suddenly the impending doom of Mordor is upon us.

The Lord of the Rings TV show is being produced by Amazon Studios and several seasons have already been financed as part of the multi-million dollar deal that is making it the most expensive TV show ever made. There haven’t been any details released about the story of The Lord of the Rings show, but we do know that it’s going to be set before the events of Fellowship of the Ring and won’t involve anything that happens after Frodo leaves Middle-Earth.

Regardless, there’s now a ginormous map of Middle Earth which has been posted on the Lord of the Rings on Prime Twitter page, which you can actually dive into an explore, which is kind of fun. But even bigger than that, the image was buddied up with the caption: ‘Three Rings for the Elven-kings under the sky,’ lifted from the JRR Tolkein poem.

The page could potentially drip lines from the piece with juicy details over the coming weeks and, obviously, we’ll be the first to let you know.
There still isn’t a release date for The Lord of the Rings TV show and it could still be several years before it makes its way to the screen, but the fact that Amazon is already promoting the show gives us hope that we won’t be waiting too long.