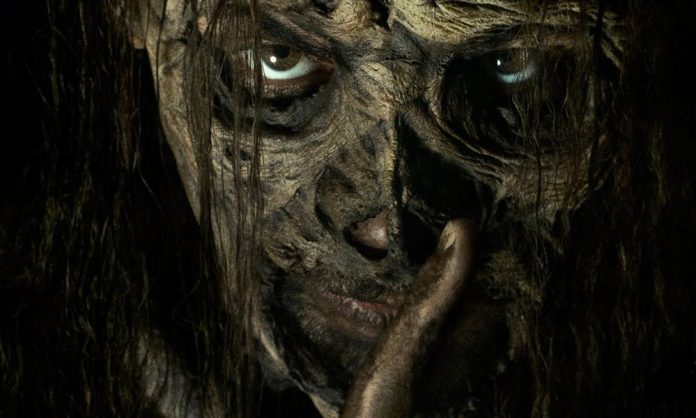 The world of AMC’s The Walking Dead is about to grow a little more, as AMC has officially announced that another spinoff is underway.

The Wrap reports that during AMC’s fourth-quarter conference call, chief operating officer Ed Carroll offered an update on earlier news that more Walking Dead TV shows are being planned. Caroll confirmed that another TV show “is in active development,” adding, “We’re not yet at a stage where we’ll be announcing its plans to premiere. But we have hired creative people that have pitched story outlines.”

The Walking Dead is going through something of a tumultuous time as a brand; the series has continued to lose ratings in its ninth season, along with actors Andrew Lincoln, Lauren Cohan and Danai Gurira. Lincoln will return for a series of films centered on his character Rick Grimes, while Cohan is currently starring on ABC’s Whiskey Cavalier and Gurira continues to work in Marvel films, with plans to depart with the upcoming Season 10.

The good news is that The Walking Dead has nearly limitless potential for new stories, since we’ve so far only seen a few small corners of the post-apocalyptic world. The real strength of the shows lie in their characters, so with the right cast and collection of survivors involved, a new Walking Dead show could prove to be another major hit.