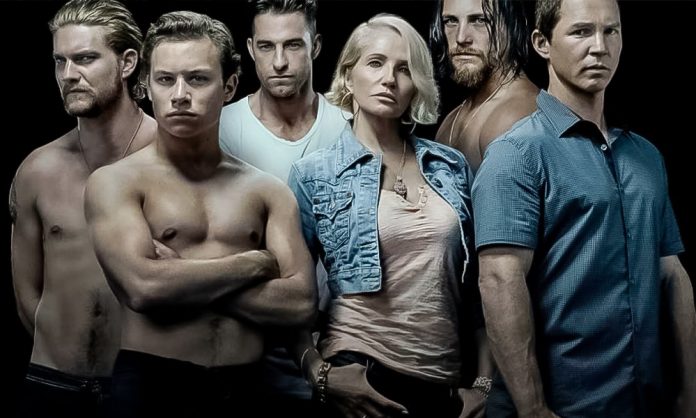 Animal Kingdom season 4 is arriving next week. In TNT’s latest trailer, the danger and the infighting won’t be stopping any time soon.

Last season closed out with young J asserting his willingness to challenge Smurf’s authority. This peek at Season 4 shows that he’s not the only one willing to challenge the Cody status quo. Ellen Barkin is back as Smurf. She’s the leader of the family business, a criminal enterprise that appears is about to splinter.

This season, Smurf is back on top reminding her boys who’s boss no matter whom she hurts in the process. Trapped with Smurf and becoming increasingly unhinged, Pope (Hatosy) has found new and dangerous ways to deal with his anger. J (Cole) continues to scheme about how to take over the family business, Craig (Robson) plots one of their most difficult heists and Deran (Weary) is worried about his future with Adrian (Spencer Treat Clark). As always, outsiders move in to threaten the Cody’s fragile peace, including Angela (Deschanel), the former best friend of J’s deceased mother and a recovering junkie, who tries to snake her way back into the family’s good graces. A new criminal crew is also introduced with a surprising connection to the Codys.