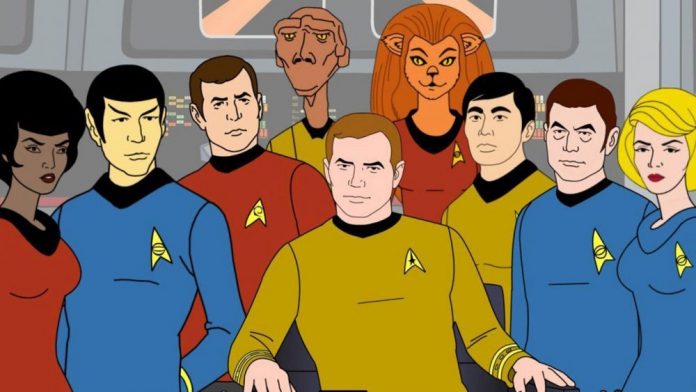 CBS Television Studios and Nickelodeon have officially given the green light for the new animated Star Trek series. The series will be developed by Trollhunters and The Lego Movie writers Kevin and Dan Hageman.

Very little details were revealed in February when producer Alex Kurtzman first announced that Nickelodeon was developing a kid-friendly cartoon series of the American science fiction television show Star Trek. According to Variety, “the new CG-animated series will follow a group of lawless teens who discover a derelict Starfleet ship and use it to search for adventure, meaning and salvation.”

“‘Star Trek’s’ mission is to inspire generations of dreamers to build a brighter future,” Kurtzman mentioned in a statement. “Dan and Kevin have crafted a story that honors its exploratory spirit in a way that’s never been done before, while the Nickelodeon team blew us away with their excitement at bringing ‘Trek’ to a younger generation around the world.”