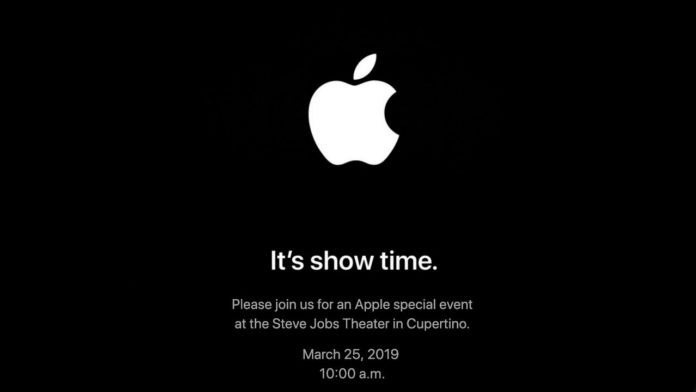 Apple has officially announced that they will hold a press event on March 25th, 2018 at the Steve Jobs Theater in Cupertino, California. At this event, it is expected that Apple will be introducing its new streaming TV service along with its new Apple News subscription services.

It’s been almost a year since Apple had purchased Texture back in April 2018. At this event, we may finally get to see how Apple has revamped the product and how they have integrated it into Apple News. This Apple News service is expected to give customers access to a bundle of subscriptions from major news outlets in a single monthly plan. Rumored as being the “Netflix for magazines,” subscription is expected to cost around $9.99 per month.